What is Fulldive VR?

Fulldive is a 100% user generated virtual reality (VR) navigation platform. It is also a social platform that allows you to follow what your friends watch and play, and share your favorite reacted videos. Fulldive allows you to browse and view a new generation of media, such as watching 3D and 360 photos and videos, and also browse the Internet at a completely new angle like never before. 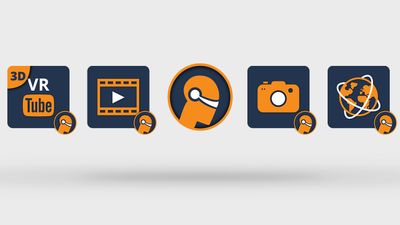 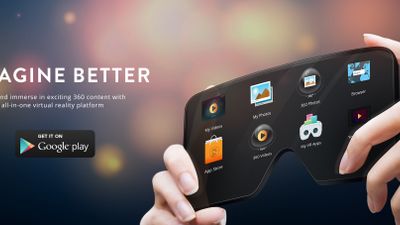 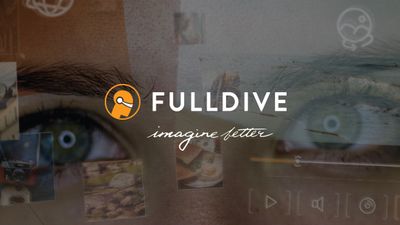 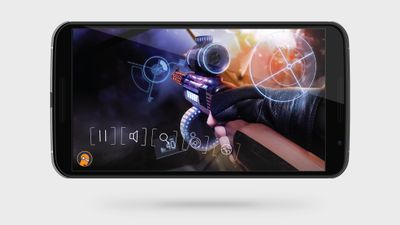 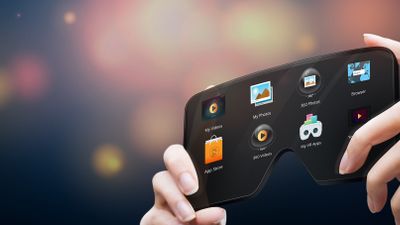 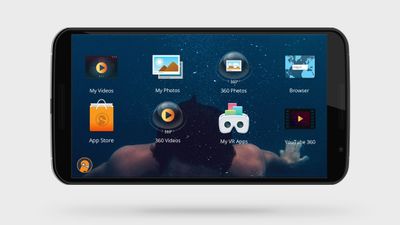 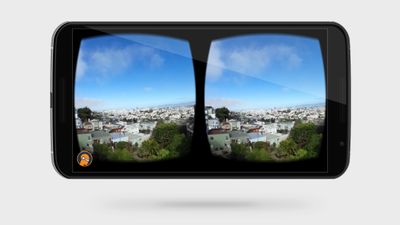 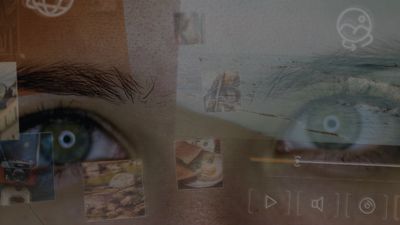 Our users have written 0 comments and reviews about Fulldive VR, and it has gotten 3 likes

Fulldive VR was added to AlternativeTo by stealthed on and this page was last updated . Fulldive VR is sometimes referred to as Fulldive.

Said about Fulldive VR as an alternative

its just 20 times better, more videos, more of everything