What is Friend Wars?

Friend Wars is a party game with 10 various game types in it: trivia, pantomime, singing imitation, word quiz etc. This way players may decide, before a match starts, which games they want to play out of ten different ones, in order for them to have the best of fun. Every single game has its own rules, so players must be informed about them before it starts. Team with most points, wins the game. There are 10 selectable games in Friend Wars.

The game has two modes: One Team Game, played between the members of one team with a separate host and Two Teams Game that is played by two teams, so players choose a side before starting the game. 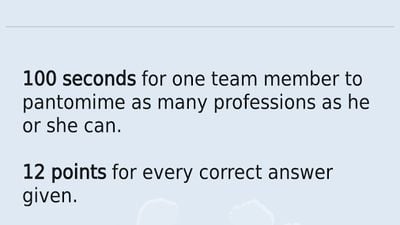 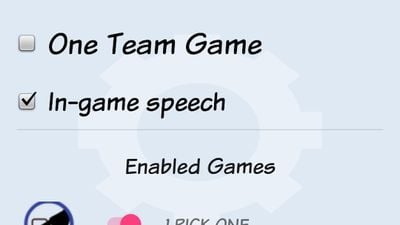 Our users have written 0 comments and reviews about Friend Wars, and it has gotten 1 likes

Friend Wars was added to AlternativeTo by claudesg on and this page was last updated .