What is Farm Tribe?

One day a terrible storm struck the one farm affected by drought, and carried out a girl named Annie in a very strange place - on the island, which lies somewhere between the Worlds in the middle of an infinite ocean of eternity. The Keeper's Island which came the girl has a powerful, unseen force - a force that capable not only to accelerate the time growing of organic foods on the farm, but also to communicate with other Worlds and their inhabitants. Help Annie build a farm and become the Keeper and rescue the inhabitants of other Worlds from the onset of the Dark Forces to prevent perishing Island in the "Ocean of Eternity". 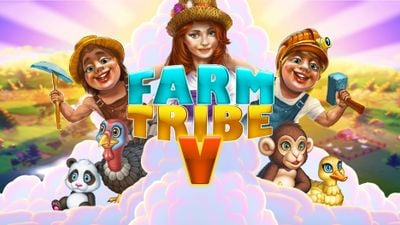 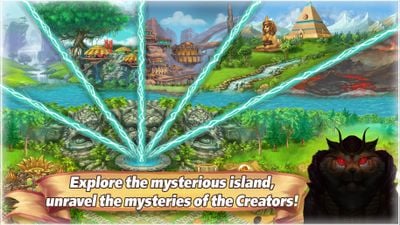 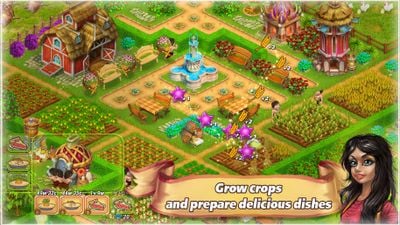 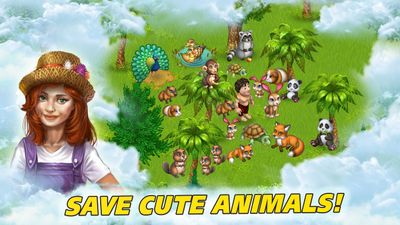 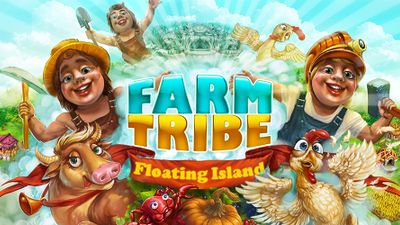 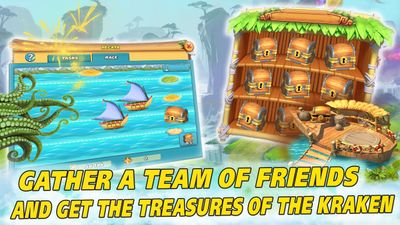 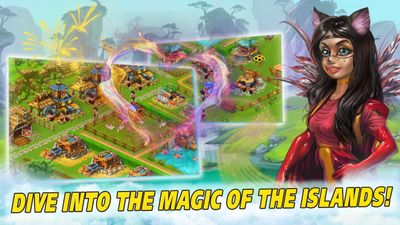 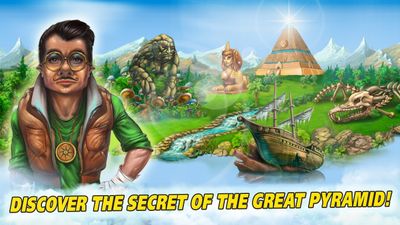 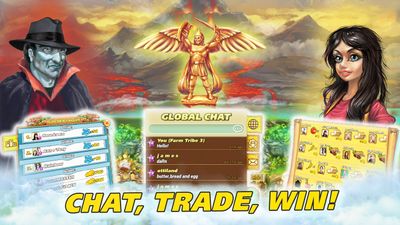 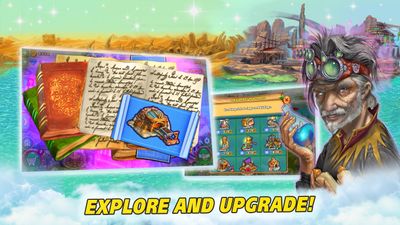 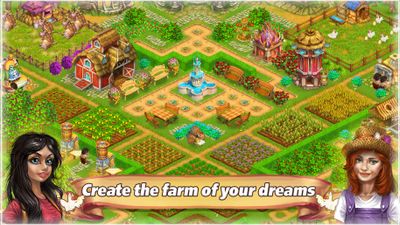 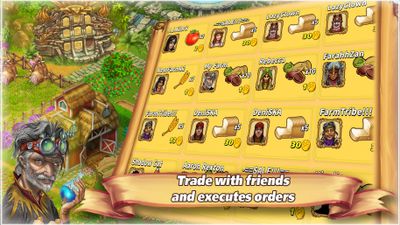 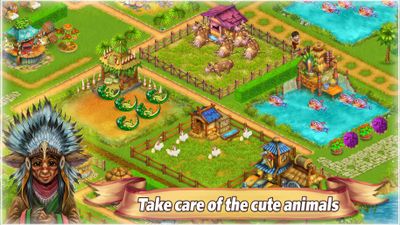 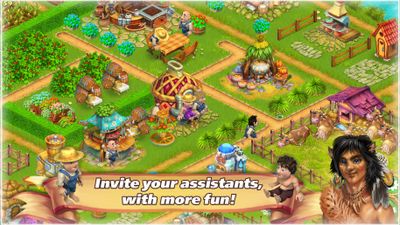 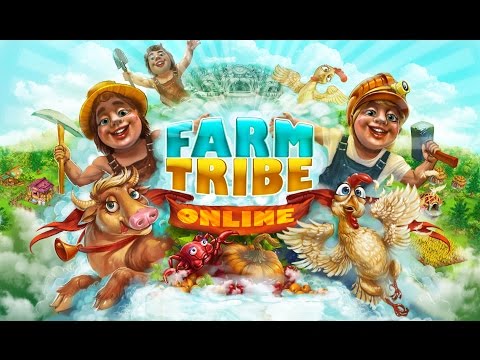 Our users have written 0 comments and reviews about Farm Tribe, and it has gotten 2 likes

Farm Tribe was added to AlternativeTo by FarmTribe on and this page was last updated .

Said about Farm Tribe as an alternative

its fun, and as close as i can get to paradise bay.

Farm Tribe has similar energy based game mode and online mode as in FarmVille. It also allows to control a your personal main hero.