What is Entropia Universe?

Entropia Universe is a massively multiplayer online virtual universe designed by the Swedish software company MindArk, based in Gothenburg. Entropia uses a micropayment business model, in which players may buy in-game currency (PED - Project Entropia Dollars) with real money that can be redeemed back into real world funds at a fixed exchange rate of 10:1. This means that virtual items acquired within Entropia Universe have a real cash value, and a participant may, at any time, initiate a withdrawal of their accumulated PEDs back into real world currencies according to the fixed exchange rate, minus transaction fees, the minimum amount for a withdrawal is 1000 PED. As a result, revenue of the business is largely generated from activities within the virtual universe.

The Entropia Universe is a direct continuation of Project Entropia. Strategic partnerships with media companies and financial institutions combined with the addition of new or enhanced developer tools in 2008 are expected to allow for the construction of new planets, to exist within the financial structure of Entropia Universe, for third party content providers to develop and market independently.

The Entropia Universe entered the Guinness World Records Book in both 2004 and 2008 for the most expensive virtual world objects ever sold, and in 2009, a virtual space station, a popular destination, sold for $330,000. This was then eclipsed in November 2010 when Jon Jacobs sold a virtual resort on Planet Calypso for $635,000; this property was sold in chunks, with the largest sold for $335,000. 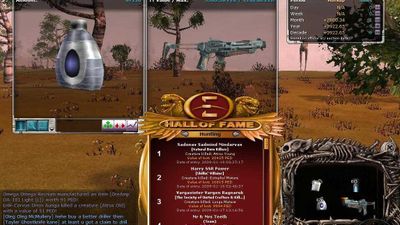 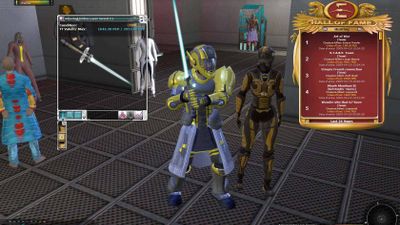 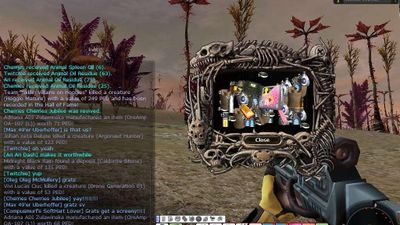 Our users have written 0 comments and reviews about Entropia Universe, and it has gotten 4 likes

Entropia Universe was added to AlternativeTo by Hoek on and this page was last updated .

Said about Entropia Universe as an alternative