What is DragonBox Algebra?

DragonBox Algebra 5+ - The educational game that secretly teaches you algebra.

It’s perfect for giving your child a head start in mathematics and algebra. Children as young as 4 have solved equations meant for a 15 year old!

USA Today: "brilliant, kids don't even know that they are doing math"

Forbes: "Step aside sudoku, algebra is the primordial puzzle game.My son jumped right into the game. About an hour and a half later he was solving junior high level algebraic equations. Amazing."

DragonBox Algebra 5+ introduces fundamental topics in mathematics with an emphasis on algebra in a playful and colorful environment. Topics covered include:

DragonBox Algebra 5+ targets children from the ages of 5 to 12 but children (or adults) of all ages can enjoy it. Playing doesn’t require supervision, although parents can enjoy playing along with their children and maybe even freshen up their own math skills.

More advanced topics in algebra such as parentheses, fractions, and factorization are covered in DragonBox Algebra 12+.

In DragonBox Algebra 5+ the player learns at his/her own pace and experiments with rules that are introduced gradually. Progress is illustrated with the birth and growth of a dragon for each new chapter.

DragonBox Algebra 5+ is based on a novel pedagogical method developed in Norway that focuses on discovery and experimentation. Players receive instant feedback which differs from the traditional classroom setting where students can wait weeks for feedback. DragonBox Algebra 5+ creates an environment for kids where they can learn, enjoy and appreciate math.

DragonBox Algebra 5+ is recommended by the Center for Game Science at the University of Washington, a leading research institute in the field of educational games.

DragonBox Algebra 5+ has received many distinctions including the Gold Medal of the 2012 Serious Play Award (USA), the Best Serious game at Bilbao´s Fun and Serious Game Festival and the Best Serious Game at the 2013 International Mobile Gaming Awards. It is also recommended by Common Sense Media where it won the Learn ON award.

Wired: "DragonBox is making me reconsider all the times I’ve called an educational app innovative."

Testimonials "Brilliant - My 7-year-old son has now grasped pre Algebra because of this app."

"Unbelievably engaging for kids... - I was hoping for the best with this app and wasn't disappointed. Totally teaches algebra without them even realizing it. Awesome!"

"My 12 year old can do algebra because of this program, and her 8 year old sister wants to try it."

"Through this simple game, I have started to see math in a new light. Thank you for writing this excellent app!!!" 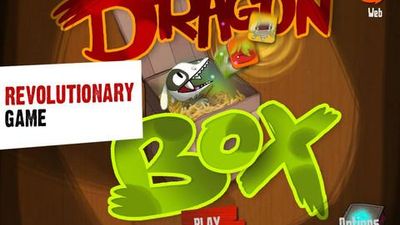 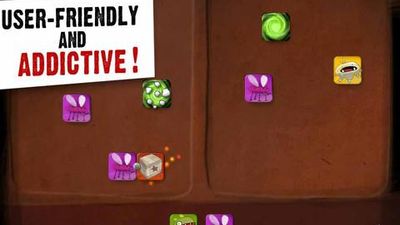 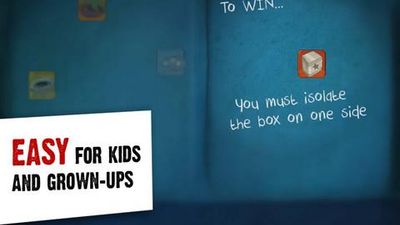 Our users have written 0 comments and reviews about DragonBox Algebra, and it has gotten 1 likes

View all
DragonBox Algebra was added to AlternativeTo by Thelle on and this page was last updated .