What is Crown of the Gods?

Crown of the Gods is a browser-based empire-management MMO real-time strategy game, that gives a quality gaming experience to players from all walks of life, regardless of anyone's spending levels.

Build up your empire, join alliances, enlist troops and battle them in real-time against either other players or generated monsters, buy and sell resources on the marketplace, chat in game chat, and build fantastic Temples in order achieve the rank of Champion of the Gods!

Crown of the Gods is an indie game created by Gaming Addict Studios, a small team of gamers from around the globe who were tired of pay-to-win business models in strategy games.

Therefore, Crown of the Gods introduced an in-game stat called Charisma, which limits the number of items that any player can use in-game. Using this stat, Gaming Addict Studios created a quality game that can be played by all levels of players, regardless of anyone's spending abilities.

Crown of the Gods Screenshots 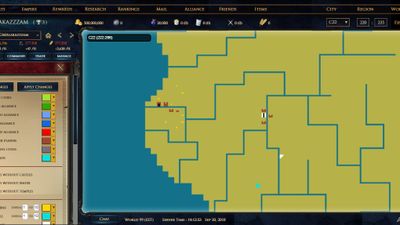 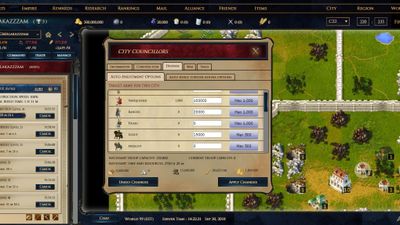 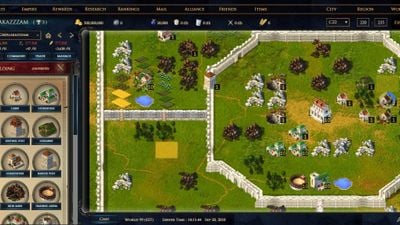 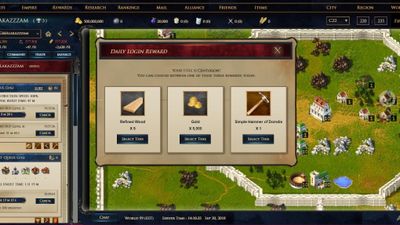 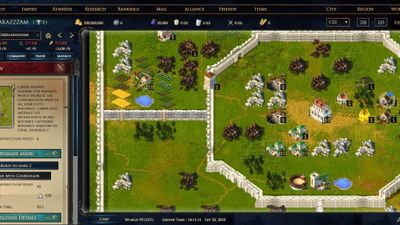 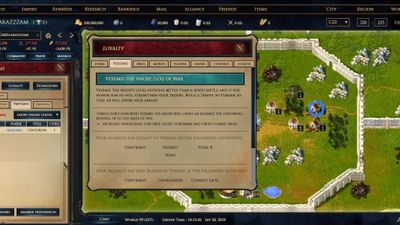 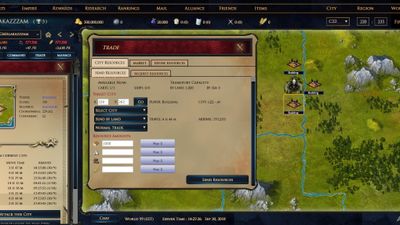 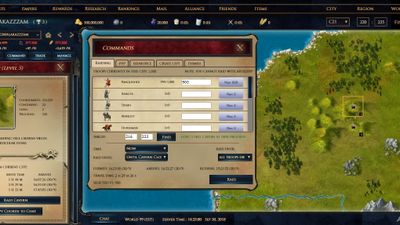 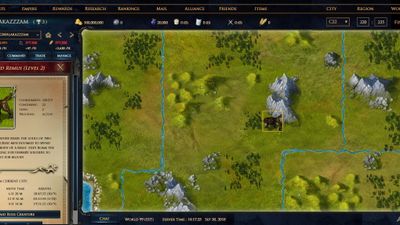 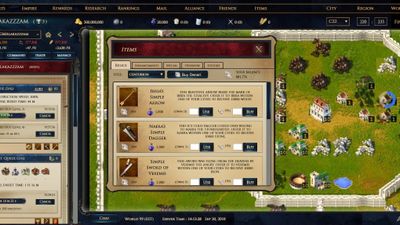 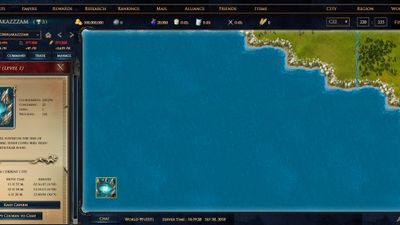 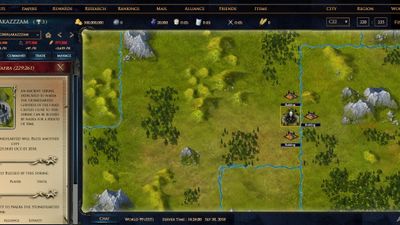 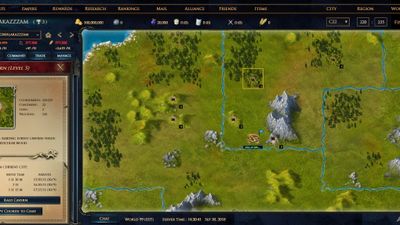 Crown of the Gods Features

Crown of the Gods information

Our users have written 3 comments and reviews about Crown of the Gods, and it has gotten 13 likes

I have tried dozens of games since the announcement that Lord of Ultima was a dead fish. None of them stacked up to LOU! UNTIL NOW...Crown of the Gods is by far the best out that I have found. EA didn't care about their game, COTG has devs that actually play and chat and take your ideas to heart. Is the game easy...no, you have to have some intelligence and a lot of strategy (ex. Grepolis and Tribal Wars...decent enough to pass the time. However, there is a lack of intellectual triumph with these type of "Cookie Cutter" games). Those "pre-placed" builds or "place anywhere" builds games are too boring...COTG allows you (its in your best interest) to place the builds to YOUR best advantage, and no two cities are alike. Even city placement can be crucial. That was just about the building aspect...the war aspect gets even deeper...come try it out!

To the devs of COTG...NICE WORK!

Enormously lag, a lot of bug, a customer service to shit, changes in the mechanics to force out the wallet and spend a lot of money ...

We are very far from Lord of ultima

Having played LOU and COTG for many years I have encountered many personalities. Some good some not so good but never until recently have I encountered a personality type that takes cyber bullying to another level. I documented and presented this to the powers that be in COTG and they quickly dismissed the whole thing. Therefore the only thing I can conclude is that they really don't care about this happening and the only thing they care about is the amount of money a player is paying to play the game. I would suggest for anyone who is against this form of bullying to stay away from this game.

Recent user activities on Crown of the Gods