What is Code Compare?

The text comparison interface of the application has been reworked to become more self-explanatory and user-friendly. Now practically all elements of this diff and merge tool's interface have their own function.

Folder comparison has been enhanced with a range of new features. 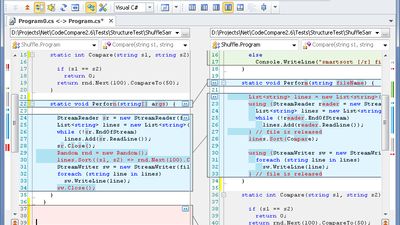 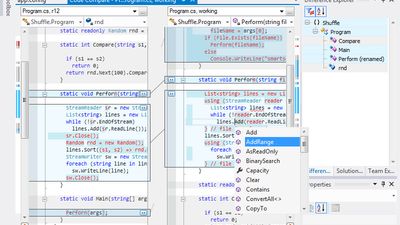 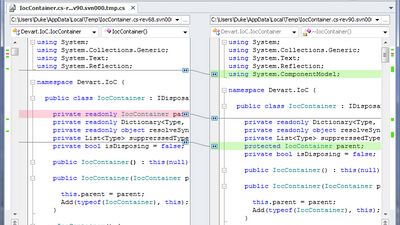 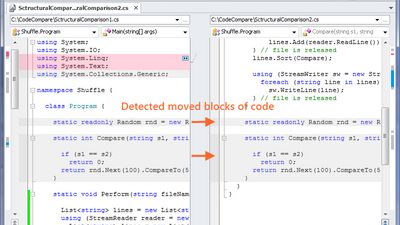 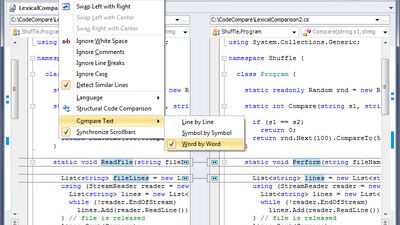 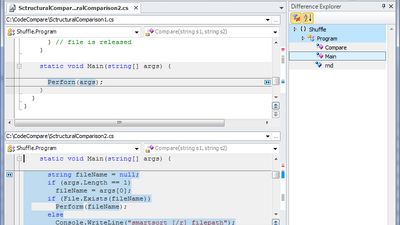 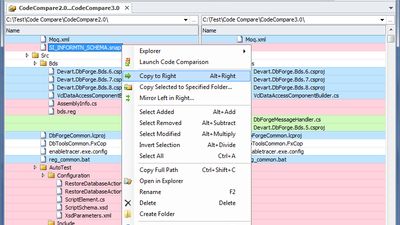 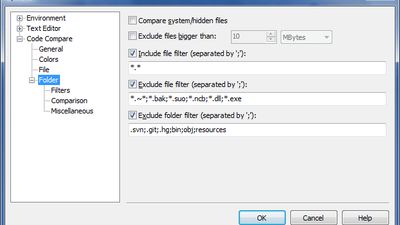 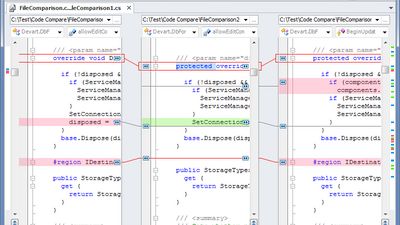 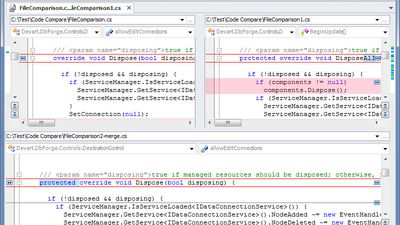 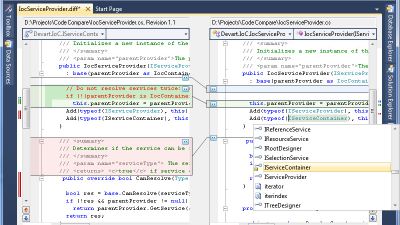 Our users have written 1 comments and reviews about Code Compare, and it has gotten 19 likes

Said about Code Compare as an alternative