What is Cloud Nine?

Cloud Nine is a free to play 3D fantasy MMORPG featuring anime-based graphics and a class system that revolves! Also known as Holic 2, Cloud Nine is a step above its predecessor, the original Holic game: gamers are able to choose an additional character class, thus influencing your character development! Not to mention the fact that characters in Cloud Nine have not only the ability to shape-shift, but even tame and manipulate powerful creatures to do their bidding.

The Races to choose from are the Koshare (“earth children”) Matsuka (part human/part animal warriors), and Seneka (technology gods)

Hunter- A master of the bow, the hunter runs circles around the enemy with ease.

Cleric- Protect this guy! Your primary spell-caster and healing agent.

Monk- Like the warrior, a melee fighter who connects to his “chi”— a front-line soldier for sure!

Mage- Put a ring of warriors around this offensive spell-caster and watch the fireworks.

Rogue- A stealthy assassin who attacks from the rear. 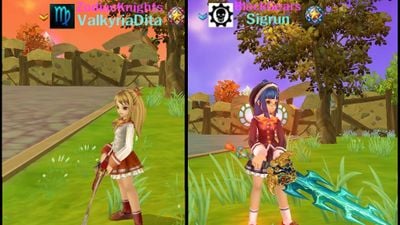 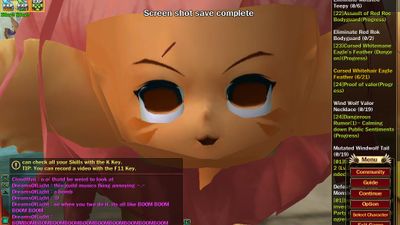 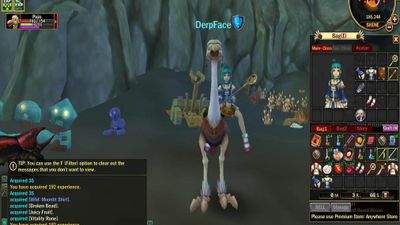 Our users have written 0 comments and reviews about Cloud Nine, and it has gotten 0 likes

Cloud Nine was added to AlternativeTo by Danilo_Venom on and this page was last updated .