Take control of your own asteroid base in space! Show your tactical skills by establishing defence towers, training your troops, and leveling up your hero. Can you build an impenetrable stronghold that stops other players from stealing your stuff?

Then hop into your cool spaceship (and walk outside in the real world!) to explore the surface of a huge AR planet filled with mysterious artifacts and useful buildings. Will you be lucky or fast enough to capture them first? You can also use your army to take over a rival base and seize what’s rightfully yours.

There’s always something fun to do in Clash & GO! At any moment, you can start a single player campaign and try to conquer over 60+ increasingly powerful AI enemies. Use the reward to strengthen your defences and prepare for war.

Clash & GO is a popular new tower defense and RTS that’s full of action! Upgrade your defense, attack other people, become addicted to the best mobile game out there! 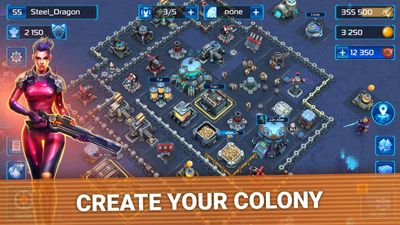 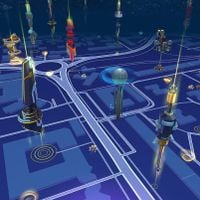 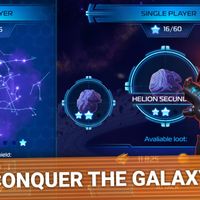 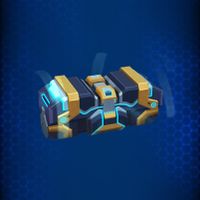 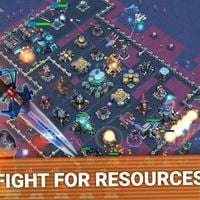 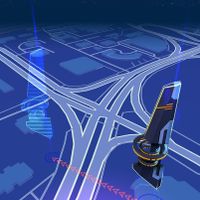 Our users have written 0 comments and reviews about Clash & GO, and it has gotten 1 likes

View all
Clash & GO was added to AlternativeTo by Danilo_Venom on and this page was last updated .