ChatSecure is a free and open source messaging app that features OTR encryption over XMPP. You can connect to your existing accounts on Facebook or Google, create new accounts on public XMPP servers(including via Tor), or even connect to your own server for extra security.

Unlike other apps that keep you stuck in their walled garden, ChatSecure is fully interoperable with other clients that support OTR and XMPP, such as Adium, Jitsi, and more. 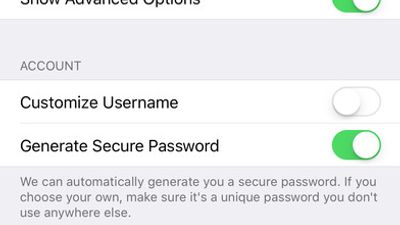 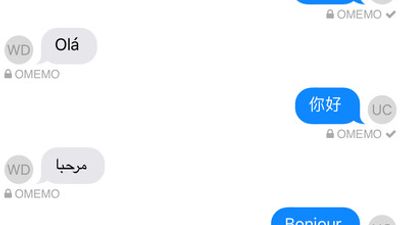 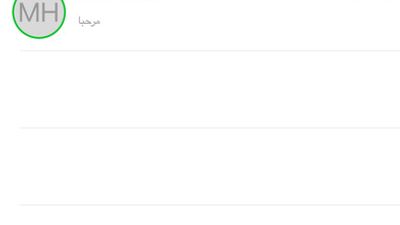 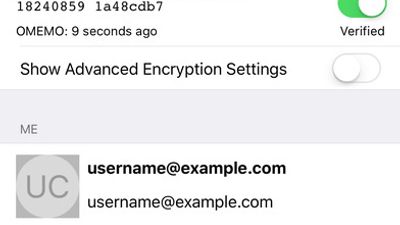 Our users have written 3 comments and reviews about ChatSecure, and it has gotten 66 likes

ChatSecure was added to AlternativeTo by 4hours on and this page was last updated . ChatSecure is sometimes referred to as Gibberbot.

I'm using this new open-source messaging client by the GuardianProject for a few weeks now and it works great! You can couple it with the Tor network Proxy Orbot (by the same authors) to have a fully open-source and anonymous communication suite on your Android device. (There's a tiny issue with Orbot though: To close it, I have to go in the app list and kill it, because after successfully establishing a connection to the Tor network, its UI is broken and keeps flashing as if it is redrawing the UI a couple of times every second... but doesn't affect functionality)

Tested it with PC (Linux and Win) users of Pidgin (Don't forget to install the OTR (Off-The-Record) Plugin for Pidgin!) and Adium for MacOS. iPhone users can use ChatSecure, but the connection won't be over Tor, so iPhone users loose meta data anonymity... (I.e., the chat itself will be encrypted, but the facts that you're chatting and how often and when you receive a msg will theoretically be detectable.)

ChatSecure Android is no longer under development. Please see this blog post to learn more: https://chatsecure.org/blog/chatsecure-conversations-zom/

For other options for open, secure messaging, please try Conversations.im or Zom.im.