What is Bulu Monster?

Bulu Monster allows the user to become a monster trainer on Bulu Island. In this role playing adventure game, the user must discover, capture, fight and train one of the 150 monsters. Bulu Monster also allows the user to engage with friends and with other trainers online, enabling them to challenge their friends and other players of the game. The high quality animation, adventurous storyline, and the ability to challenge both friends and other users online adds to the exhilarating, high energy feel of this game. Bulu Monster leads the user on a unique adventure that is not available on other monster games. As well as enabling the user to capture monsters, the user can train them, too, and this is what makes Bulu Monster different to the other games that can be found out there. Bulu Monster can be played both online and offline, allowing the user to play the game even without Internet access, making the game more versatile than most. For ease of play, Bulu Monster has a one-hand touch control so no joystick is required, and it allows the user to be able to create the right balance between control and game playing. Another feature of Bulu Monster is the online shop. The shop allows users of Bulu Monster to access special purchase items and discounts as well as reading feedback from on other users and engaging with other competitors on the online forum. 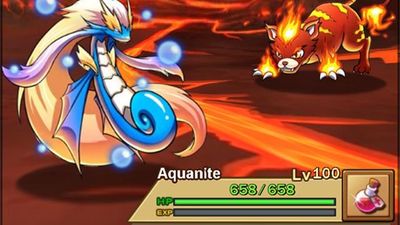 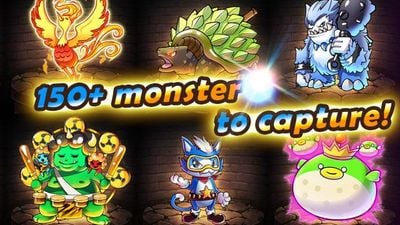 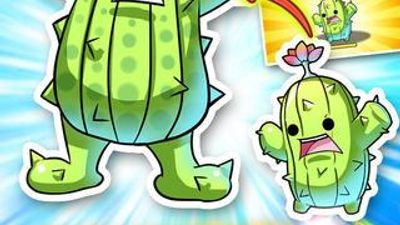 Our users have written 0 comments and reviews about Bulu Monster, and it has gotten 0 likes

Bulu Monster was added to AlternativeTo by Danilo_Venom on and this page was last updated .

Said about Bulu Monster as an alternative

I like all of the monsters, and the story!