What is Blacklight Retribution?

The game appears to as of today have no current single player at all other than training. The game types are Deathmatch, Team Deathmatch, Capture the Flag, Domination (a ticket type of game), King of the Hill (objective capture) and Kill Confirmed which is similar to Team Deathmatch, except players can collect tokens from their dead opponents for extra Combat Points, and pick up their own from dead teammates, to form a kill denied. A Siege Mode, where one team advances a Mech through checkpoints into enemy territory, was added in August 2012.

Weapon depots are a new addition to Blacklight: Retribution. By default, they can be used to buy Health or Ammo Refills, Flamethrowers, Rocket Launchers, and Hardsuits, which are pilot-able mechs equipped with a minigun and a railgun. These can be bought using Combat Points which can be earned by doing desired actions in the game such as killing opponents and capturing points. (Optional.)

Like its predecessor, Blacklight Retribution features the Hyper Reality Visor or HRV which allows the player to locate enemies, mines, weapon depots and Hardsuit weak points through walls and other obstacles for a very short amount of time. In HRV, the player is only able to move around, jump, and sprint, which may increase the chances of a HRV user being easily killed. HRV also has a very limited use and needs to recharge.

Weapon customization has much detail and each weapon can have several different receivers, ranging from assault rifles to shotguns. Players can change the muzzle, barrel, magazine, optic sights, stock, camouflage and weapon tag, which is a sort of weapon emblem that hangs off of a lanyard hook. 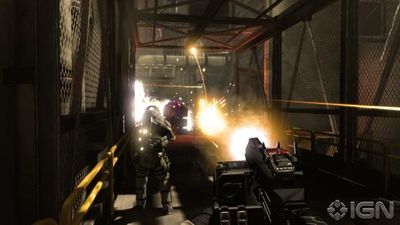 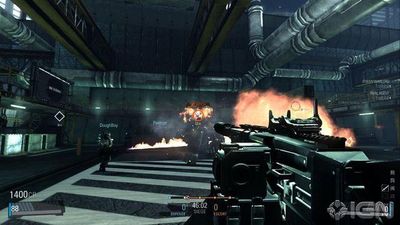 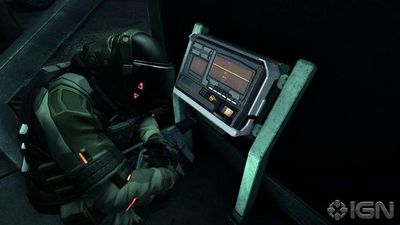 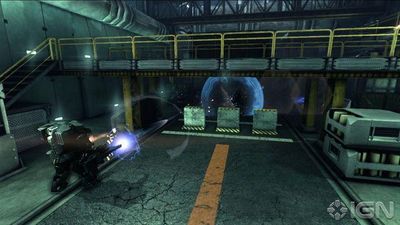 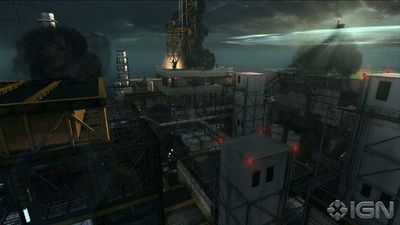 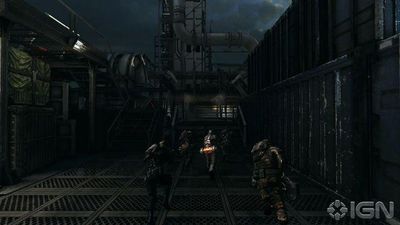 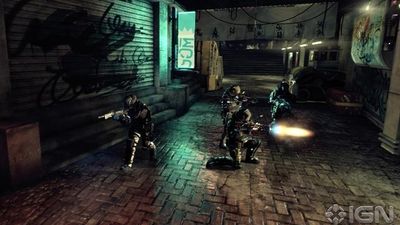 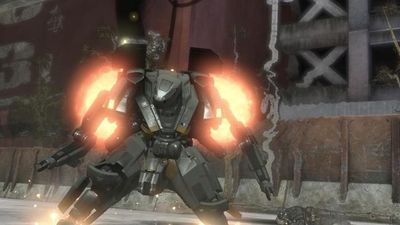 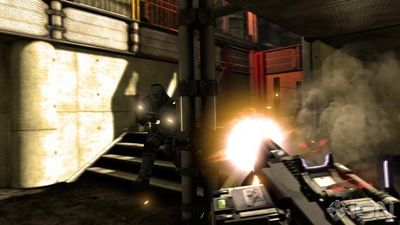 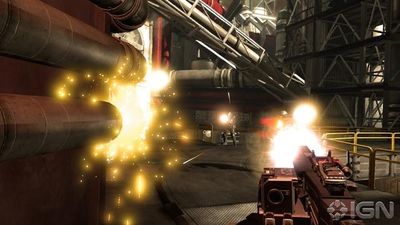 Our users have written 0 comments and reviews about Blacklight Retribution, and it has gotten 4 likes

Said about Blacklight Retribution as an alternative

It has a futuristic feel to it