Willing to free up some space or speed-up your applications without uninstalling anything nor tweaking your system?

Android system is pre-installed on its own space called ROM which is not accessible by end-user. There is usually some wasted free space there? When you update one of your pre-installed application (say GMail as an example), Android does not really update it but "deprecates" the pre-installed version and installs a new instance in your user space, which causes your available free space to decrease because of some duplicate applications. 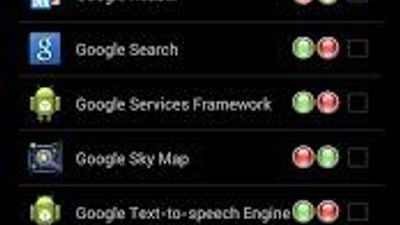 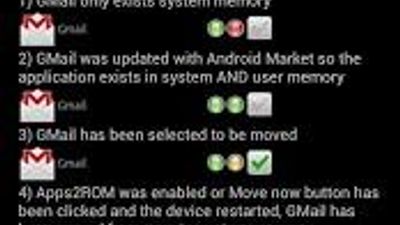 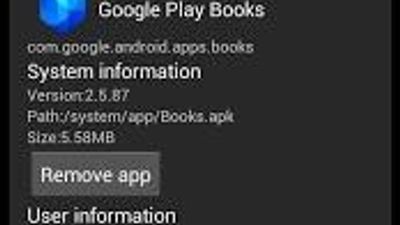 Our users have written 0 comments and reviews about Apps2ROM, and it has gotten 2 likes

Apps2ROM was added to AlternativeTo by GautamMKGarg on and this page was last updated .