What is Alien Fighter Boy?

Alien Fighter Boy: Final World Hero is an action based 3D adventure game. The world has been conquered by hostile alien monsters originating from a nearby solar system. Humanity has been reduced to only 25% of it's population who serves as workers for the Aliens who are after our world resources.

Tiger Junior is a brilliant young boy who decides to fight for the freedom of humanity. He reversed engineered alien technology and is now able to fire endless amount of plasma fireballs against the enemies. His goal is to liberate villages from the tyranny of those Aliens. 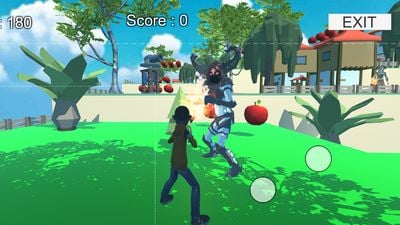 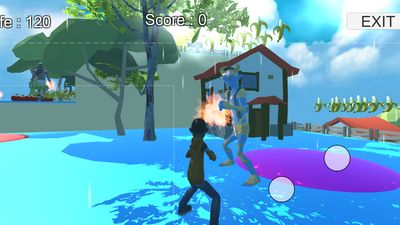 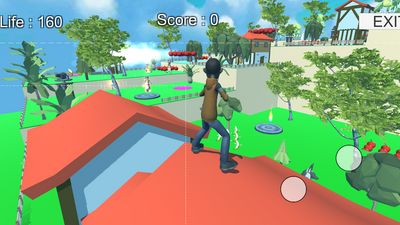 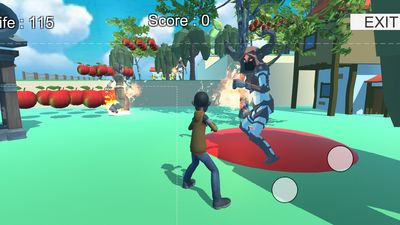 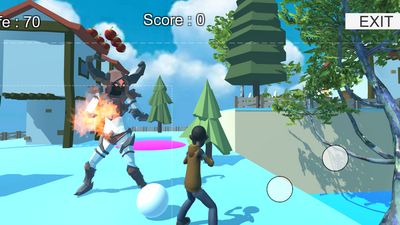 Our users have written 0 comments and reviews about Alien Fighter Boy, and it has gotten 0 likes

Alien Fighter Boy was added to AlternativeTo by AlienFighterBoy on and this page was last updated .