What is Akebi Japanese Dictionary?

Dictionary data is KANJIDIC from The Electronic Dictionary Research and Development Group, and example sentences from The Tatoeba Project.

The search result can be saved into a list which can be used as flashcards. 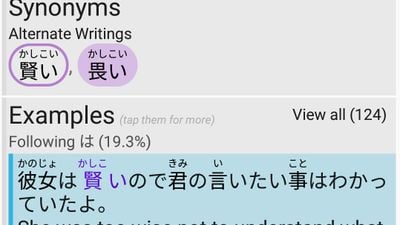 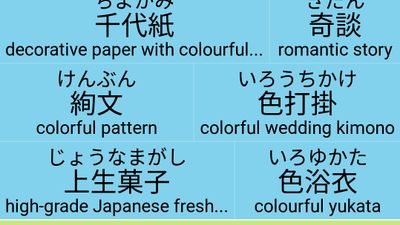 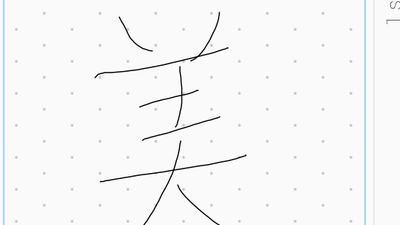 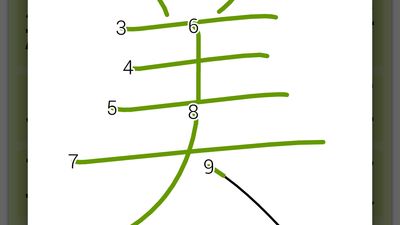 Our users have written 1 comments and reviews about Akebi Japanese Dictionary, and it has gotten 2 likes

Akebi Japanese Dictionary was added to AlternativeTo by sabatorara on and this page was last updated .

Akebi looks fancy and colorful compared to other offline Japanese-English kanji dictionaries. Behind those colorful boxes is actually the same dictionary data from Electronic Dictionary Research and Development Group used by many other similar apps. However, only Akebi has easy to read layout, in form of different pastel colors for entry sections, and ruby characters above the example phrases.