What is Age of Wushu (Age of Wulin)?

Age of Wushu is a 3D martial arts action MMORPG. Age of Wushu will revolve around the Wuxia inspired lore surrounding martial arts and adventures in medieval China. Players will initially select one of eight factions, and then gradually develop their characters, learn new skills and engage in PvE and PvP content. The game doesn’t feature a class system, so all skills are open to choice. Other elements of the game include solo and party dungeons, an equipment system, crafting and professions, a housing system, and mounts. A unique feature is that every player will stay in game as an NPC when logged off, allowing for a persistent game world. The game will feature 8 player factions: Shaolin, Wudang, Emei, Beggar, Tang Clan, Junzi Hall, Royal Guard and Paradise Valley. 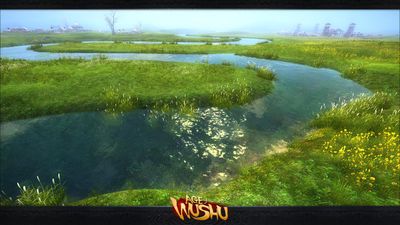 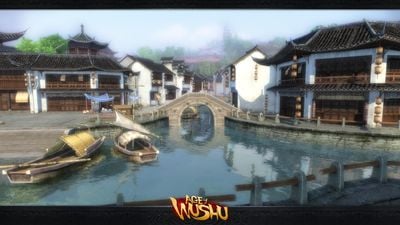 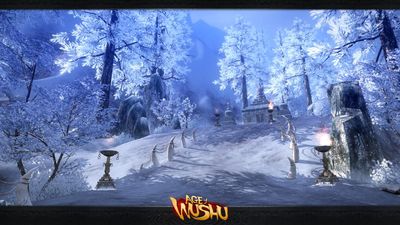 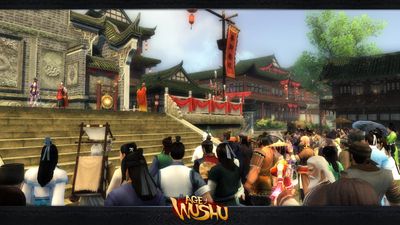 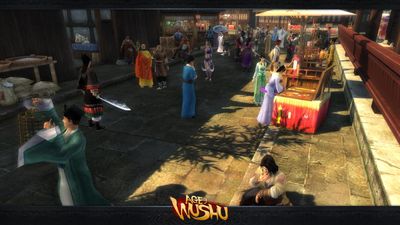 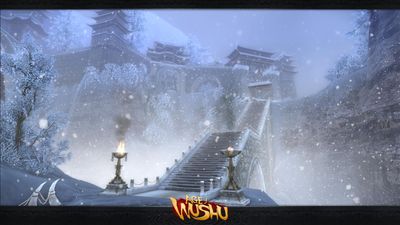 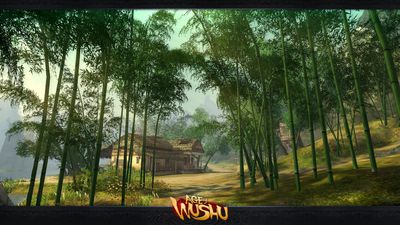 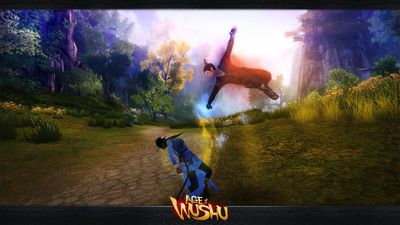 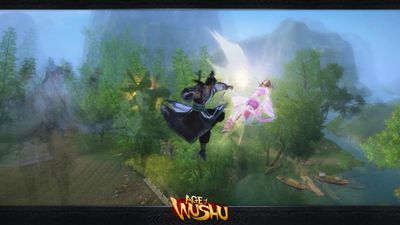 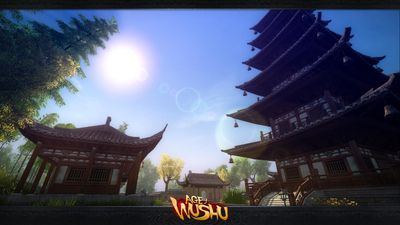 Our users have written 0 comments and reviews about Age of Wushu (Age of Wulin), and it has gotten 2 likes

Age of Wushu (Age of Wulin) was added to AlternativeTo by ufo_chaser on and this page was last updated .

Recent user activities on Age of Wushu (Age of Wulin)