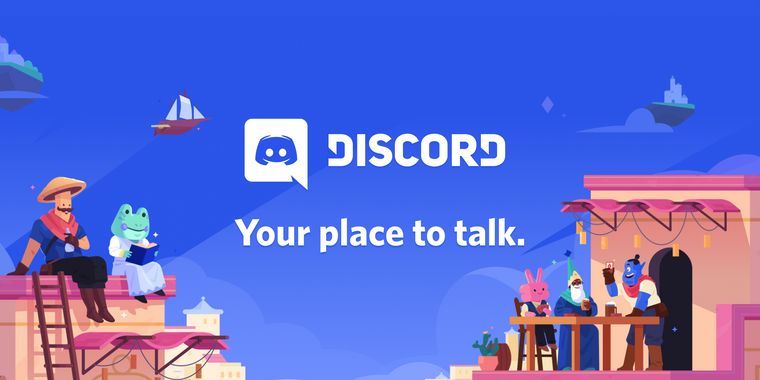 Discord is now branding itself as a general, non-gaming voice and video chat service

Discord has announced that it is shifting away from its video game focus and focusing on being an inclusive and more accessible voice and video chat service.

On the official Discord blog, the service's Founder and CEO Jason Citron alongside Chief Technical Officer Stanislav Vishnevskiy shared their reasoning and goals driving this change. As the service has grown to house over 100 million monthly active users, its original gaming focus doesn't reflect the diverse nature of its users and their use cases for it. People use it to discuss all kinds of topics across art and hobbies, and some just use it to keep in contact with friends.

Citron and Vishnevskiy believe that this popularity is due to Discord's focus on talking without trying to be a social network or multipurpose application. With the update corresponding to their blog post,

Discord has launched a revamped onboarding flow to make it simpler for people to sign up and use. Server-based video calling has also publicly launched.

WhatsApp, and more. It is reflected in every part of Discord's web presence, including a newly redesigned website without the gaming focus of previous designs.

Discord is a free service available via both the web at discord.com/app, as well as for Windows, macOS, Linux, Android, and iOS operating systems via discord.com/download

Whether you’re part of a school club, a gaming group, a worldwide art community, or just a handful of friends that want...