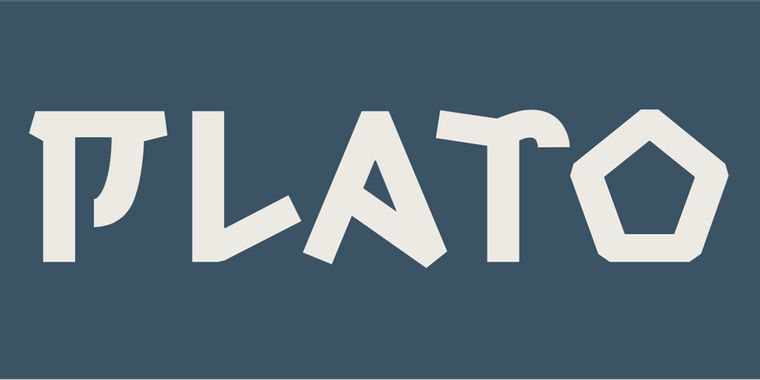 Uber announced that it has open-sourced and publicly released its conversational artificial intelligence development and testing tool called Plato.

Plato Research Dialogue System in order to build, train, and deploy conversational artificial intelligence, allowing for the quick creation of prototype AI agents, demonstrations, and the collection of conversational data. According to the open-sourcing announcement blog post, Plato is accessible for any range of experience (or inexperienced) users by "providing a clean and understandable design, integrating with existing deep learning and Bayesian optimization frameworks (for tuning the models), and reducing the need to write code."

The blog post also mentions the several efforts by other interested development groups across a variety of academic institutions and businesses to develop conversational artificial intelligence for both general research and specific use cases, but Uber decided against simply utilizing or building on these existing efforts due to a variety of factors, including being esoteric, overly specific focus on a small amount of use cases, requiring a license in order to use, and often just not being flexible or scalable enough.

In comparison to alternatives, Plato is designed to be used for a variety of use cases. It is available now to download and compile via GitHub.