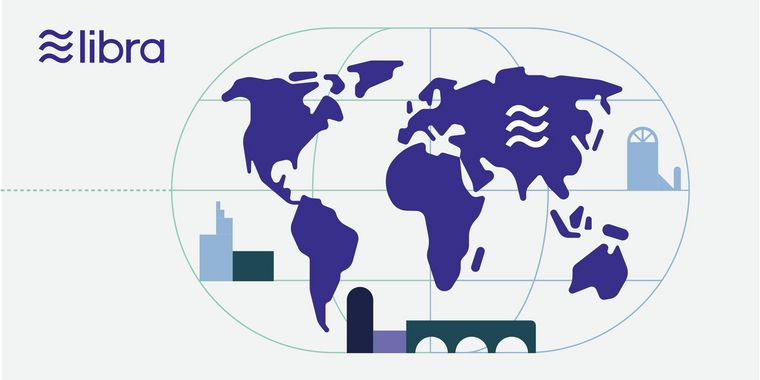 Despite being plagued by numerous privacy scandals and notable companies backing out of their support, Facebook's Libra cryptocurrency has now formally launched its governing association's charter, board of directors, and executive team.

Though this list of supporting companies is nothing to sneeze at, the list of companies that pulled out of the association before its formal charter implementation is also very prominent:

Additionally, the holding company behind Priceline, Kayak, and OpenTable rescinded their interest in joining shortly before this meeting.

Without Visa and Mastercard, Libra has lost every payment processing company outside of PayU, which does not operate with Canada, the United States, or large portions of Africa and the Middle East.

The Libra payment network is scheduled to launch within the 2020 calendar year.

Moving money around the world should be as easy and cheap as sending a text message. No matter where you live, what you do, or how much you earn.