Here are the simple steps it takes to have your old PC up and running in your new PC, using VMLite:

MyOldPCs trial version is available upon email request. You can send email to: info@vmlite.com.

I don't think this qualifies as "free". You must register on the site and request a trial version. 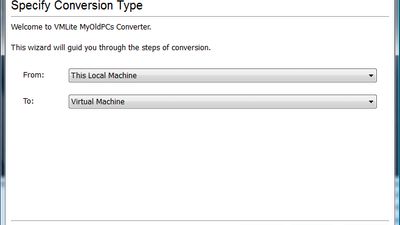 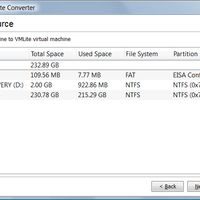 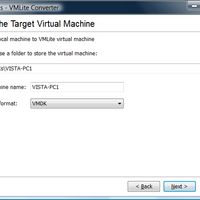 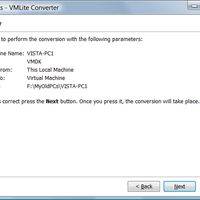 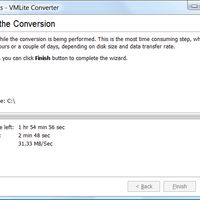 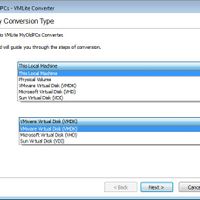 Our users have written 1 comments and reviews about VMLite MyOldPCs, and it has gotten 2 likes

View all
VMLite MyOldPCs was added to AlternativeTo by em4020 on and this page was last updated . VMLite MyOldPCs is sometimes referred to as MyOldPCs.