What is Plasma Sky?

Plasma Sky is a fast paced space shoot-em-up for iOS and Android featuring 80 levels, lots of power-ups, and multiple game modes. It's universal, and there are no in app purchases.

If you're skeptical, I understand. This category of games is full of terrible Galaga clones. Also awesome games! But, lots of stuff that was made in a week too.

This one's good though!

There's lots of kinds of enemy ships, and snakes, and your ship powers up and can get different kinds of ammo. There's a regular shield, but also a spike shield that lets you ram enemies. There are bosses! And there's lasers! And you can get a wingman who can power up too! And you and your wingman can get lasers! And there's other stuff! And it barely costs anything! 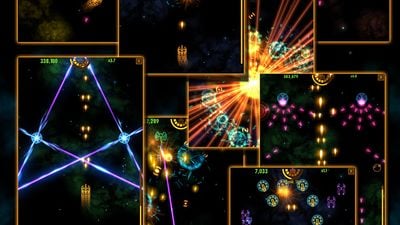 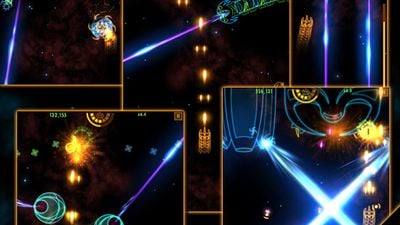 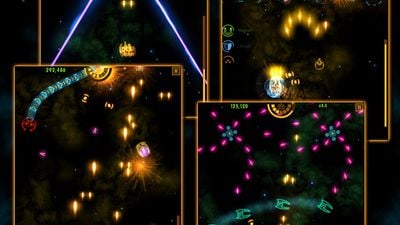 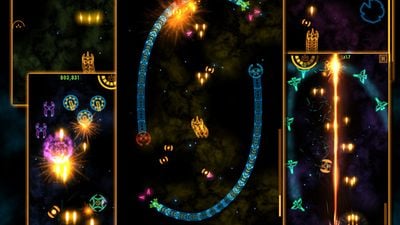 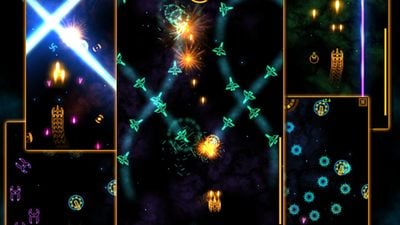 Our users have written 0 comments and reviews about Plasma Sky, and it has gotten 1 likes

Plasma Sky was added to AlternativeTo by matthewho4970 on and this page was last updated .