King's Castle" series is a series of 20 levels of point and click type ADVENTUROUS NEW ESCAPE GAME released by ENA Game Studio. King's Castle, the NEW ESCAPE GAME series brings the story of a King conquering all the nearby provinces and treating the people cruelly. He does all these with the help of a magical sword. As a player, you need to steal the magical sword and prevent the people from the king. Anyhow, this task is not going to be an easier one, as it is a challenging game for all aged players. King's Castle is released as FREE ESCAPE GAMES for all the ESCAPE GAME lovers. If a player starts playing the King's Castle, surely the player's excitement will take off as the level increases. There is no doubt that all the players will have the feel of ending on a high note as they finish the final 20th level. These 20 levels are the very BEST ESCAPE GAMES that the escape game lovers should not miss it. 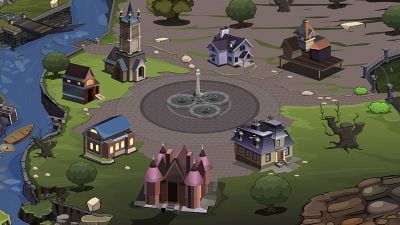 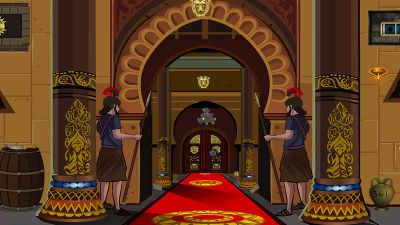 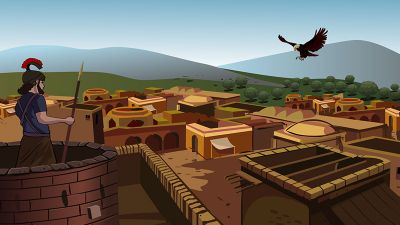 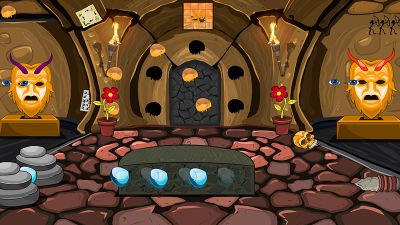 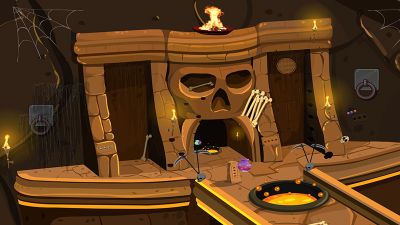 Our users have written 0 comments and reviews about New Escape Games King's Castle, and it has gotten 1 likes

New Escape Games King's Castle was added to AlternativeTo by hiddenfungames on and this page was last updated .