Beyond The Words MetroLyrics is the most popular lyrics website worldwide, boasting the most comprehensive database of legal lyrics in the world with over 1 Million titles. With a best-in-class design and first-to-market social media sharing features, MetroLyrics is the web's premiere lyrics site.

The Audience Is Searching Despite lyrics being one of the most searched terms online, the online music experience has generally been centered around listening, watching, and editorial services. It is MetroLyrics' understanding and focus on the emotional connection inherent to the lyrics experience that allows them to dominate the lyrics space.

Leading The Way MetroLyrics was the first lyrics site to provide users with licensed song lyrics and to compensate copyright holders for the content. MetroLyrics was founded in 2004 by Milun Tesovic and later became MetroLeap Media with the help of Alan Juristovski in Vancouver, British Columbia, Canada. CBSiMG acquired MetroLyrics in September, 2011. 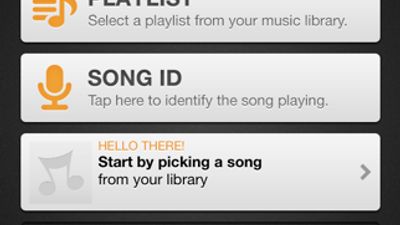 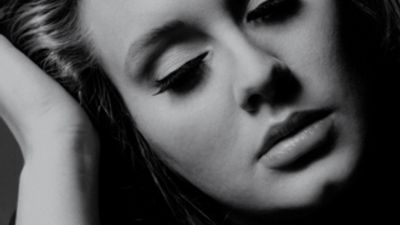 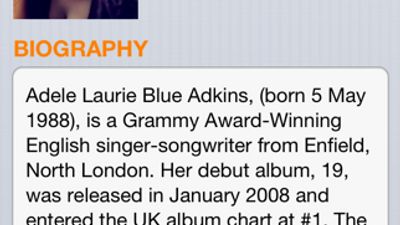 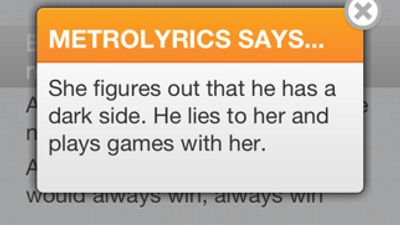 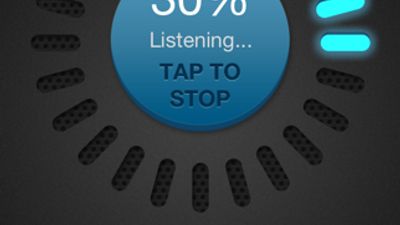 Our users have written 0 comments and reviews about MetroLyrics, and it has gotten 0 likes

MetroLyrics was added to AlternativeTo by braky on and this page was last updated .