Drivemode drastically simplifies the way you use your phone while driving with a “no look” interface that allows you to focus on the road while accessing your favorite features on your Android.

You just need to rely on only broad swipes, taps or your voice to control navigation, change songs, contact friends and respond to messages without looking at the screen because as you get used to it, you’ll notice that you just need to rely on our voice narration, bright colors and large animation using your peripheral vision. Drivemode's automotive grade interface is so safe that various automakers like Honda are talking to us to build Drivemode car. https://goo.gl/tTWdG8

It offers variety of unique features. Overlay music player on top of navigation. Voice reply to text messages, Facebook Messenger and WhatsApp without leaving your favorite app. Change of destination when you receive a message with a street address. Automatic launch and close using Bluetooth paring. Smart prediction and recommendation. “Do not disturb” that ignores all calls and messages but offers auto-reply texting. A lot more.

Drivemode won the grand prize of the Android Application Award, and was featured on TechCrunch, CNET, Lifehacker and many others. It is consistently ranked as a top Android app all over the place.

It is popular among anybody who drives regularly, Zipcar / Getaround users, professional drivers at Uber (UberPartner) / Lyft. 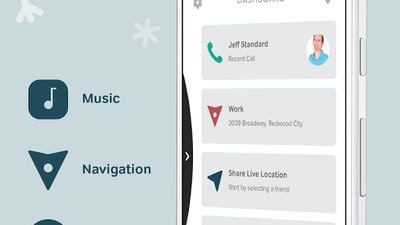 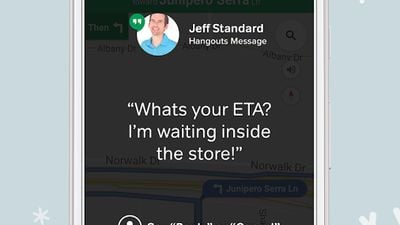 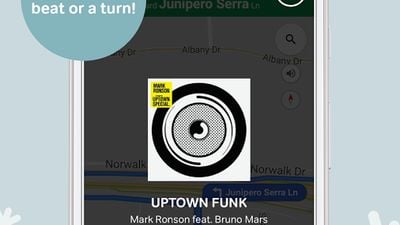 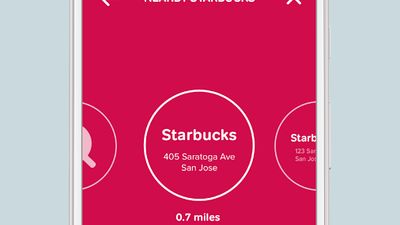 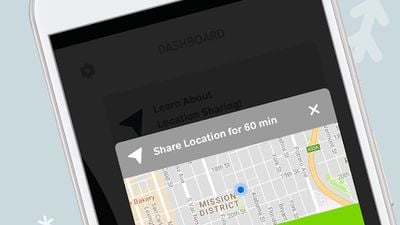 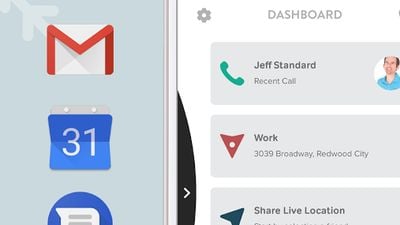 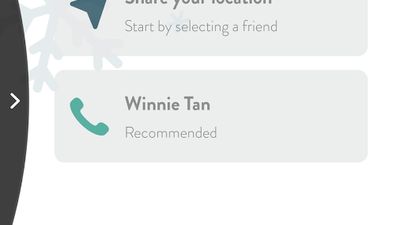 Our users have written 1 comments and reviews about Drivemode, and it has gotten 3 likes

Drivemode was added to AlternativeTo by kholdstayr on and this page was last updated .

Continually being improved. Can take and make calls and navigate to a range of destinations by street address or even landmarks. Can't make sms messages yet but its is in the pipeline. Can use map apps other than Google Maps for default navigation.