What is Battle Heroes?

Battle Heroes is an addictive real-time strategy game packed with actions and intense combats. Rise up and build your army of heroes, quest through a medieval fantasy world, slay monsters, battle big bosses, and lead your army to the final victory!

You as the commander, will command 4 heroes to battle monsters in real-time on an open battlefield. You need to move your heroes to the right positions, cast the spells at the right time, and response your enemies quickly. You can only enlist up to 4 heroes in your army. It is vital for you to find the perfect combination that fit for you. 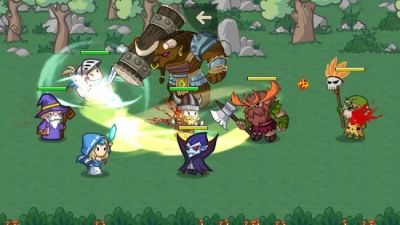 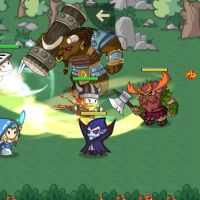 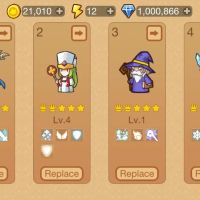 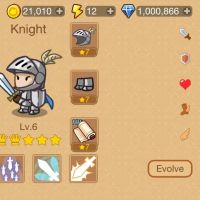 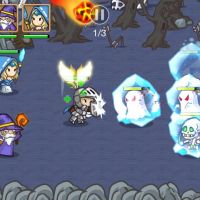 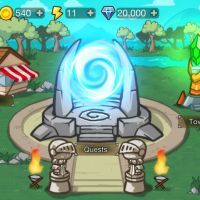 Our users have written 0 comments and reviews about Battle Heroes, and it has gotten 1 likes

View all
Battle Heroes was added to AlternativeTo by andrewpullins on and this page was last updated .