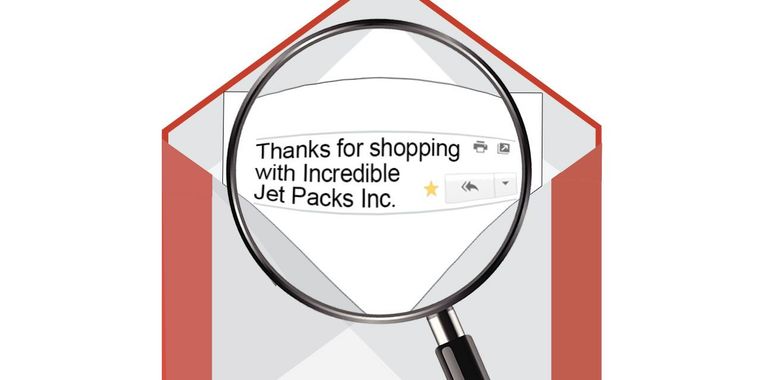 Users of Gmail, one of the most popular webmail services in the world, have been subjecting themselves to potentially having their private communications read by third parties under Google's watch.

As reported by The Wall Street Journal and The Verge, Google allows third party data aggregators and developers to read Gmail users' email data. This includes timestamps, recipients and their email addresses, as well as messages in their entirety.

Google has told The Wall Street Journal and The Verge multiple responses, including that third party developers only receive access with users' explicit consent, and that Google employees can also view users' email data, but only in “very specific cases where you ask us to and give consent, or where we need to for security purposes, such as investigating a bug or abuse.”

One of the companies that has access to this data, Edison Software, has reached out to The Verge and stated that they ceased collecting and analyzing this information "in order to stay consistent with our company’s commitment to achieving the highest standards possible for ensuring privacy.”﻿