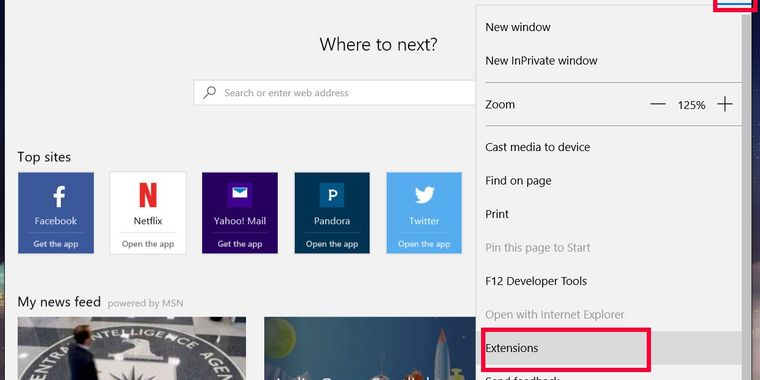 New Microsoft Edge will support Chrome extensions, will also be on Xbox One

over 3 years ago by IanDorfman

Following last week's announcement of Microsoft's Edge browser switching its web engine over to Chromium, further details on what that entails have been revealed.

Microsoft's primary web browser will support extensions developed for Google Chrome. This will allow users of the updated browser to access all of their personally installed extensions and services to be available should they decide to try out the new Edge.

In addition to native Chrome extension support, Edge Project Manager Kyle Alden announced via a Reddit post that Microsoft plans to have the Chromium-based Edge available on "all Microsoft devices," including its Xbox One gaming console.

A time table for the implementation of native Chrome extension support or compatibility with Xbox One as a platform was not provided.